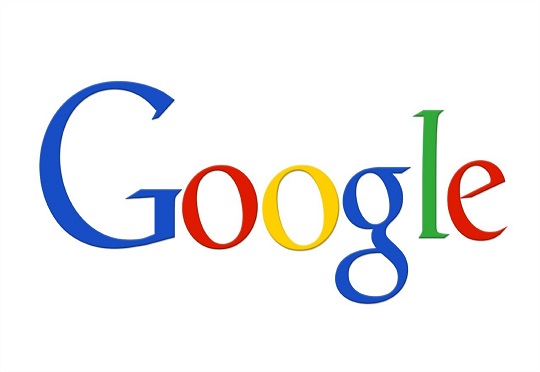 For years, Google Translate has helped break down language barriers and connect communities all over the world. And we want to make this possible for even more people — especially those whose languages aren’t represented in most technology. So today we’ve added 24 languages to Translate, now supporting a total of 133 used around the globe.

Over 300 million people speak these newly added languages — like Mizo, used by around 800,000 people in the far northeast of India, and Lingala, used by over 45 million people across Central Africa. As part of this update, Indigenous languages of the Americas (Quechua, Guarani and Aymara) and an English dialect (Sierra Leonean Krio) have also been added to Translate for the first time.

Here’s a complete list of the new languages now available in Google Translate:

This is also a technical milestone for Google Translate. These are the first languages we’ve added using Zero-Shot Machine Translation, where a machine learning model only sees monolingual text — meaning, it learns to translate into another language without ever seeing an example. While this technology is impressive, it isn’t perfect. And we’ll keep improving these models to deliver the same experience you’re used to with a Spanish or German translation, for example. If you want to dig into the technical details, check out our Google AI blog post and research paper.

We’re grateful to the many native speakers, professors and linguists who worked with us on this latest update and kept us inspired with their passion and enthusiasm. If you want to help us support your language in a future update, contribute evaluations or translations through Translate Contribute.