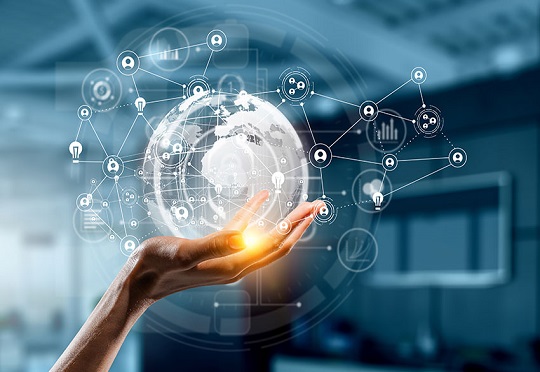 With the title that went “Can innovation really help our cities?” the #kLabTalks event that was held recently, unfolded mentioning the role innovation plays into the development of smart cities, as the talk went on however other critical aspects that goes with smart cities were touched on; citing mainly the involvement of data and information which leads finally to CyberSecurity issues. Having one of the great minds you would ever meet explaining his point of view on the matter; Rafi Rich and being hosted by a tech startup community we ended up talking more and wider than you would expect, we will not touch on every point mentioned during the #kLabTalks which by the way you can watch later on Youtube, but 4 points made it clear on the mindset startups should have:

1. Don’t be afraid to fail: Asked if the success of startups in Israel has any relationship with the fact that most of Israelis at least 80% have to server at least 3 years in the army, you would expect that the response would be kind of; discipline or perseverance but none of this is the case; instead the art of learning from the mistakes and room for improvement was key. Elaborating on this, he gave an example of how if a soldier crashes a Lockheed Martin Corp. F-35 (aircraft) that costs around $100 M, the person would return, get together with others, explain what happened to others, learn from the mistakes, learn how it should be avoided in the future and finally move on, not the other way of imprisonment and severe sanction of having burnt $100 M in minutes. This gives the clear and net picture of why people are not afraid of trying in the startup nation.

2. Don’t do it the “Yekke” way: Mentioning this, Rafi highlighted how as the German saying goes “The devils are in the details” should not be the way of a startup, he then elaborated on the “German way” how you would first sit, list everything in detail, plan on how everything will go, how much you will need for every aspect alongside the process and so on… However only big companies like CISCO or IBM have the resources, time and people to do that, startups don’t have that and therefore should improvise and start working on whichever product they have and if they fail, they should learn from point 1, and the cycle goes on and on.

3. Should start small but can be scaled: When big companies like Microsoft or Oracle are developing solutions, they target the global market which is a challenge because there is no way the whole world would have one same problem to be addressed by that same solution, which is why most of the solutions are tried to fit a specific problem and at the end fails because it wasn’t solely developed for that particular problem, hence solutions should be developed for specific problems and this is even clearer when you take the example of Online payment versus Mpesa.

4. You should live the problem you are trying to solve: Starting stating that a startup should never be a one person team, the main point isn’t however the technology that will be needed in the development of the solution rather the best understanding of the problem you are trying to solve. He stressed out that if the not the people who are living the problem the ones trying to solve that, any one else should take the time to live that problem, as the famous quote from Albert Einstein goes “If I had an hour to solve a problem I’d spend 55 minutes thinking about the problem and 5 minutes thinking about solutions.”

Please join us on Social media for more detailed and deep discussions, and hope this was a good read that will influence the way you will do things in future.