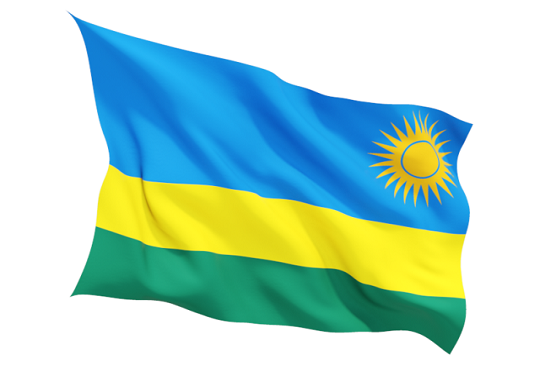 The Minister of Education Dr Valentine UWAMARIYA attended a Virtual signing ceremony of the MoU between the Government of Rwanda and Nanyang Technological University (NTU) of Singapore on academic exchange.

The Memorandum of Understanding signed provides a framework to promote cooperation between the Government of Rwanda and NTU in the field of Training, Education, Scientific Research and Technology between both parties.

In her remarks, the Minister of Education reminded that the discussions on the possibility of a partnership originates in a conversation between His Excellency, The President of the Republic of Rwanda, with Prof Subra Suresh, NTU President, during the World Economic Forum held in Davos in 2019.

The Minister of Education noted that, despite the difficulties caused by the global pandemic, this MoU is the culmination of very detailed discussions between NTU Senior Management and the Ministry of Education Rwanda.

Noting that the discussions helped in ensuring the MoU focusses on areas of Strength of NTU against the priorities facing the Education Sector in Rwanda and in support of the Rwandan National Strategy for Transformation which targets to establish Rwanda as a “Globally Competitive Knowledge-based Economy”.

The Minister of Education further highlighted that this partnership will yield benefits for both parties to increase both international profile and visibility, and produce professionals and scholars contributing to the global human development agenda.