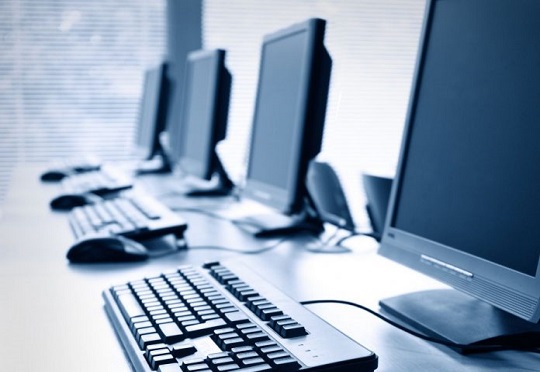 The Information and Communication Technology grew by 29 per cent in 2020, the latest figures from the National Institute of Statistics of Rwanda (NISR) show.

The statistics show that the ICT sector was one of the few sectors that registered a positive trend in the past year, owing to the Covid-19 pandemic.

Gross Domestic Product at current market prices of ICT activities was estimated to be Rwf208bn compared to Rwf186bn in the previous year.

For instance, one of Rwanda’s telecommunication firms, MTN Rwanda, is expecting 20 per cent (year on year) growth in revenue driven by demand in services in 2020.

Other ICT services that were in demand during the course of last year were internet services, gadgets, software and programmes among others.

GDP is the total monetary value of goods and services produced within an economy over a specific period.

Prior projections by the government and the International Monetary Fund indicated that the Rwandan economy would contract by 0.2 per cent owing to the effects of the Covid-19 pandemic.

An economic contraction means a decline in national output measured by the value-added and created through the production of goods and services in the country during a certain period.

The economic turmoil of 2020 was reflected in the GDP statistics across the year where only Quarter 1 had growth of 3.7 per cent growth while quarter 2 contracted by 12.4 per cent, Quarter 3 contracted by 3.6 per cent and the last quarter contracted by 0.6 per cent.

According to NSIR, the agriculture sector grew by 1 per cent, while the Health Sector grew 16 per cent respectively.

Health sector growth was largely driven by demand for medical services in response to the pandemic.

The Industry sector contracted by 4 per cent while services contracted by 6 per cent largely due to lockdowns, limited spending as well as travel restrictions.

As a result of measures set up to curb the pandemic, most affected sectors were Hotels and Restaurants contracting by 40 per cent while education contracted by 28 per cent.

During their latest mission in the country, the International Monetary Fund noted that economic activity has started to show signs of recovery with the continued monetary and financial measures and large fiscal packages deployed expected to play an important role supporting the economy.

The financial and banking system was found to be stable, liquid and well capitalized to foster economic recovery.

With the ongoing countrywide vaccination, lifting of some Covid-19 restrictions such as working hours and easier countrywide movement, economic activity is expected to increase in coming months.

The country is also set to host the Commonwealth Heads of Government Meeting scheduled for June 21 this year further increasing economic activity.