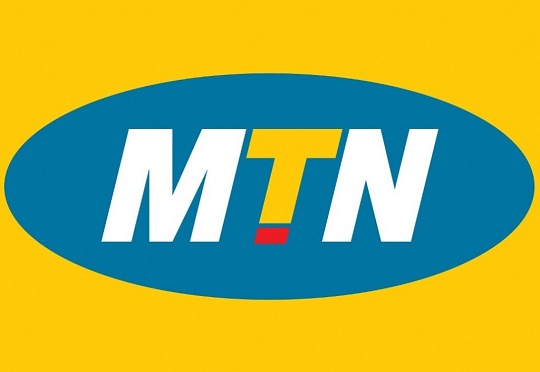 MTN Uganda launched the first FREE gaming service of its kind in Africa. Dubbed “MTN GoGames”, the service offers MTN customers access to a huge catalogue of mobile games, for FREE! Customers can access and play games without paying a fee or buying data. For advanced players, the service also has a selection of premium games, which may be played at a small fee of as low as  Ugx 500 per day or UGX 3000 per month.

MTN GoGames is accessed www.mtn.gogames.run on almost any web browser on your phone or device making it easy and convenient for customers to play games, without having to download additional apps. The range of games is diverse from sports, action, education and simple games Snakes and Ladders, Number Memory, Candy Rush and Crappy bird, among others. It also includes our own native games such as Mweso, Ludo, Kwepena, Hide and Seek locally known as Kakebe.

“At MTN, we know that gaming is fun, so we created a platform that delivers simple fun to any of our customers at any point in time. The past year has without a doubt been intense, and even as we take on this year, several serious situations lie ahead of us. We however believe that MTN GoGames will enable us to take a break from all the seriousness and have some fun even if it is just for a few minutes as we unwind”, said Somdev Sen, Chief Marketing Officer of MTN.

MTN GoGames is a fun product that can be enjoyed by all people ranging from children to adults, men, and women; including those without prior gaming experience since the games are simple and intuitive with the sole aim of delivering fun and relaxation. We are excited to partner with MTN to offer this service; said Apurv Modi, MD & Co-Founder of ATechnos.

A recent December 2020 study by Research gate scholars asserts that gaming in moderation has been found to be beneficial in the cognitive, motivational, emotional and social domains of life. 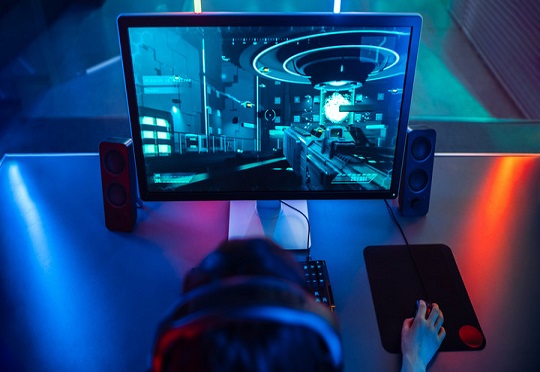 Building a diversified economy is no small feat. Economic diversification is the result of a vision that believes that various economic sectors and clusters can be designed, launched and maintained which attract international investment in order to nurture a home-grown industry.

In today’s world, having a diversified economy is the result of the right mix between manufacturing and service-based industries with the latter being based on laws, regulations and incentives.

Mindful of this, we read with interest the idea of Rwanda to develop the online gaming sector through a new regulatory framework. This is definitely something we believe in its potential after having seen this sector develop from a concept to become the second most important economic pillar in Malta.

The foresight and determination of the Maltese authorities to develop the iGaming industry, together with the Malta Gaming Authority’s (MGA) proactive approach to the inevitable changes in the sector, have created a stable and attractive regulatory environment for this sector to flourish. In 2004, Malta became the first EU Member State to enact comprehensive legislation on remote gaming, and industry stakeholders consider Malta as one of the foremost tried and tested jurisdictions in the world.

Today the accounts contributed to close to 13% of GDP and employed close to 15,000people with the large majority being non-Maltese. This in turn has supported the property market, retail and other key economic sectors.

However, building such an economic sector is not only dependent on having a strong and attractive regulatory system. It depends mainly on creating the right conditions for an ecosystem to develop.

This includes having the right banking and financing institutions, the access to quality talent, responsive educational institutions that design courses that are required by the industry itself. This was further reinforced by the fact that additional and complementary businesses started being set-up in Malta including animation studies, video game design, translation agencies, specialised marketing agencies and a thriving event-based industry that services the gaming companies.

As a result, we believe that Rwanda can play a key role in the development of this fast-growing industry which many believe has a lot of potential to flourish in Africa. With the right regulation and incentives, Rwanda can truly develop in Africa’s capital of online gaming just as Malta has become the European capital. In developing this sector, and other sectors, tax can play a key role.

In one of our 2020 articles we had mentioned that fiscal policy involves a balancing act between, on the one hand, ensuring it results in raising the required revenue for infrastructure and other projects, and on the other, ensuring that it is also used to attract foreign direct investment by making the country competitive when compared to other jurisdictions both from corporate tax perspective and other direct and indirect taxes, whilst at the same time following OECD recommendations on tax policy.

This is also true when developing a new economic cluster such as the gaming industry. The country’s fiscal policy needs to be competitive enough to attract the big players and must also be able to attract the right talent and knowledge to be able to develop the industry.

Tax residence programmes, with beneficial income tax rates, may be developed for the recruitment of individuals within certain positions with companies within the gaming industry, amongst others. A start up visa, with fiscal benefits for both the individuals obtaining such a visa and also the start-up itself may also be seen as another way of attracting talent. Grants, tax credits and other forms of similar incentives may be launched for this purpose.

Being able to attract the right talent to the country will ensure both the immediate success of the industry, by bringing on board people with the necessary experience, whilst at the same time ensuring that such knowledge is transferred to ensure the long-term success.

Naturally, having the right fiscal policy alone will not be enough to be able to attract and maintain investment and talent, the right ingredients need to be implemented to provide a complete, business-friendly ecosystem. The success of this industry will also result in the indirect development of other industries, with a snowball effect on the country’s growth prospects.