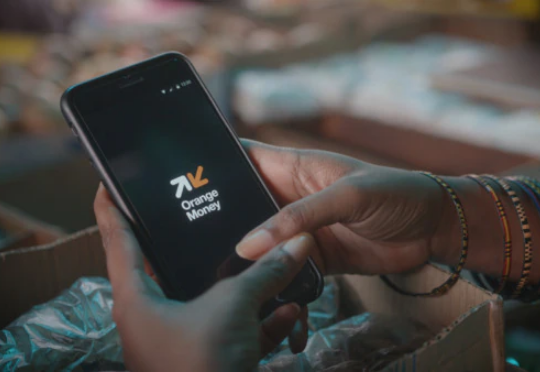 Orange Money has grown rapidly since it was launched in 2008. The service is now available to more than 60 million subscribers in seventeen countries across Africa and the Middle East, where it facilitated more than EUR 62 billion in transactions in 2020 alone.

The offering provides financial services through a flexible and simple mobile phone interface, without the need for a bank account. Orange Money customers can securely store, transfer and withdraw money and pay merchants and utility providers, among other essential financial services.

Orange Middle East and Africa will deploy Ericsson’s Mobile Financial Services solutions in phases across fourteen of the countries in its Orange Money footprint, starting with Senegal.

Ericsson’s solution will provide a more agile and compliant IT architecture to enhance performance in managing the flow of transactions.

Alioune Ndiaye, Chairman and CEO of Orange Middle East and Africa says: “Stable, secure, reliable and compliant mobile financial services are fundamental to building the foundations of economic growth for many people in Africa. As we continue to work to support our customers and enhance the services offered to them, we are very pleased to work with Ericsson as their financial services platform is built upon the latest security technologies and open architecture framework principles which can further expand our ecosystem and achieve our vision of financial inclusion in Africa.” 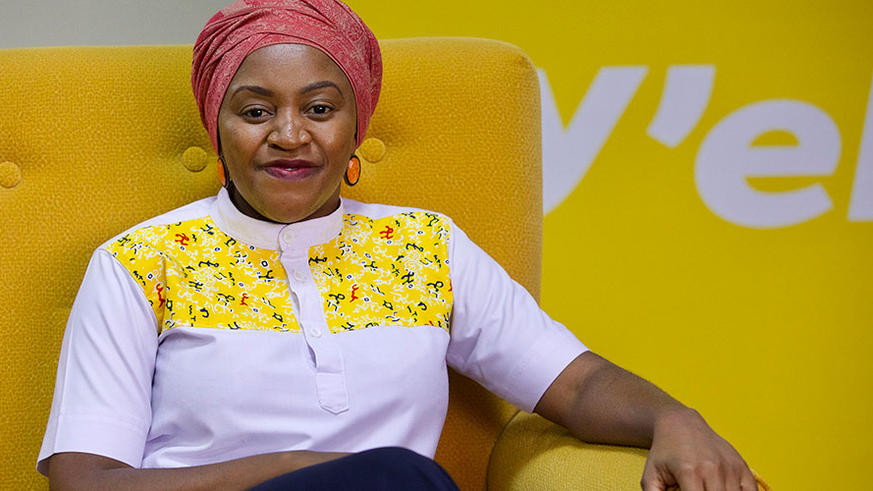 The development is an attempt by the telecom operator to increase relevance to financial technology which is increasingly characterizing the financial industry in aspects such as inclusion.

This would see Mobile Money move from a department within the telecom to a stand-alone company.

“Mobile Money was initially set up as a department within MTN Rwanda. Where we stand today, we see the future of digital finance, Fin-tech so much bigger than what we are today,” she said.

She said that they had already commenced engagement with the regulator, Central Bank, to establish the requirements and characteristics of the new firm.

She, however, said that the timelines for the establishment and constitution of the new firm are yet to be determined.

The new firm, she said, is expected to be agile to trends in fin-tech hence the autonomous structure.

This comes at a time when Fin-tech is expected to be a key driver in driving financial inclusion, fostering savings, access to short-term credit among others.

With increased mobile penetration and usage, the avenue could bridge a gap in access to financial services which financial sector operators such as banks have been unable to bridge.

In 2020, MTN Rwanda saw a significant uptake of their Mobile Money and data services with initial estimates pointing to a 20 per cent (year on year)growth in revenue.

Though audited financials are not out yet, Mark Nkurunziza, the operator’s Chief Financial Officer, said that they have noted a shift in revenue composition with data and Mobile Money increasingly raking in significant portions of revenue.

Chantal Kagame, the firm’s Chief Business and Corporate Affairs Officer, noted that during the course of 2020, the active mobile money user base had grown from 2.8 million to 3.2 million while MoMo Pay users had increased from about 200,000 to about 1.4 million.

This, she noted was indicative of progress in uptake of cashless payments within the economy.

“We currently have more than 2.4 million customers using MoKash both by saving and taking loans. These are mainly by low-income earners where the service has helped them to save, take loans and develop their lives in general,” she added.

However, with the increased uptake and usage mobile money, there has been an increase of fraud which the firm said is constantly working to curb including

MTN is also expected to list on the Rwanda Stock Exchange by way of introduction allowing Rwandans to invest and partake in its returns.

The development will see the 20 per cent stake held by Crystal Telecom Limited held directly by the public.

While 100 per cent shares of MTN Rwanda will be listed on the stock exchange, the 20 per cent stake held by Crystal Telecom will be available for trading by the public. MTN Group will hold the 80 per cent shares.

The board has proposed that when MTN Rwanda lists, the share swap will be on a 1:1 ratio basis, with each shareholder receiving 1 MTN Rwanda share for every share repurchased by the CTL.

The share swap and the approval, therefore, shall be conditional upon the successful listing of MTN Rwanda on the RSE, an announcement by the Board mentioned.

CTL is also expected to wrap up operations and close the shop thereafter.