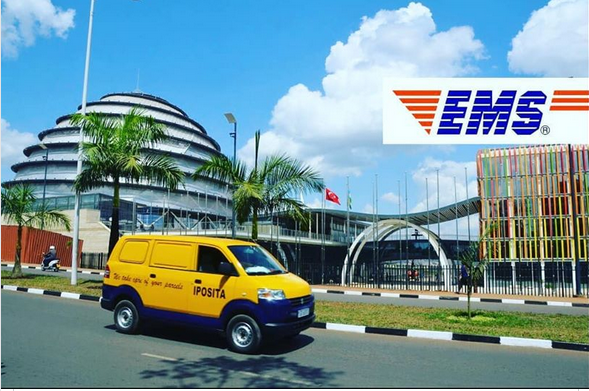 The National Post Office (Iposita) has adopted a codified addressing system that will make it possible for them to deliver packages and mails to the exact locations by use of grid code technology.

Just like many companies that do commodity deliveries in Rwanda, Iposita has been depending on the street numbers established by government, or make phone calls to parcel recipients for directions.

However, this was challenging in terms of time and ease with which deliveries would be done, especially in areas where house numbers have not been assigned, says Patrick Safari, the Director of the Commercial Department at Iposita.

“When you are delivering parcels in the country, you are faced with the challenge of identifying the exact location where you should meet the recipient. This is because, in peri-urban and rural areas, there are plots in which the street addressing system has not yet been established. In addition, there are rural places where Google Maps does not work,” he said.

“And so, when making deliveries, our drivers are forced to call the recipients and ask, ‘Where are you?'” he added.

However, this is set to change with the new system which is capable of providing location of every Rwandan by use of a digitized address.

To use the service, Iposita’s clients will have to use a smartphone application provided by Akutari Limited, a Nigerian firm that is partnering with Iposita to deliver the technology.

After opening the app, the client will be required to undertake an easy registration process, feeding in a few details like their names and phone numbers.

Using the phone’s GPS, the app will locate the house, office or compound where the person is standing while registering and will generate a grid code for that location.

According to Iposita, Rwandans and foreign residents can voluntarily sign up to obtain an address.

Safari said that Rwanda Utilities Regulatory Authority has already given the technology a go-ahead and that Iposita will be undertaking training for its drivers and staff on how to use it, as well as sensitizing the public about it before it can go operational – hopefully this year.

In addition to this, Iposita has to incorporate this technology into their system, before they will start to do deliveries using it.

Under the system, every home and office even in a multi-story facility can have their own grid code – and this will assist them to have their parcel deliveries at their doors.

Speaking about its safety, Safari said that it is a patented technology, and that Akutari has been asked to keep all the information of people in Rwanda on a server within the country.

“As an operation requirement, we agreed with Akutari that people’s data has to be stored on a server in the country, under the authorization of RISA for privacy and protection of personal data,” he said.

Meanwhile, in March last year during the lockdown, Iposita launched delivery services for essential products to people in the City of Kigali, and this is still going on.